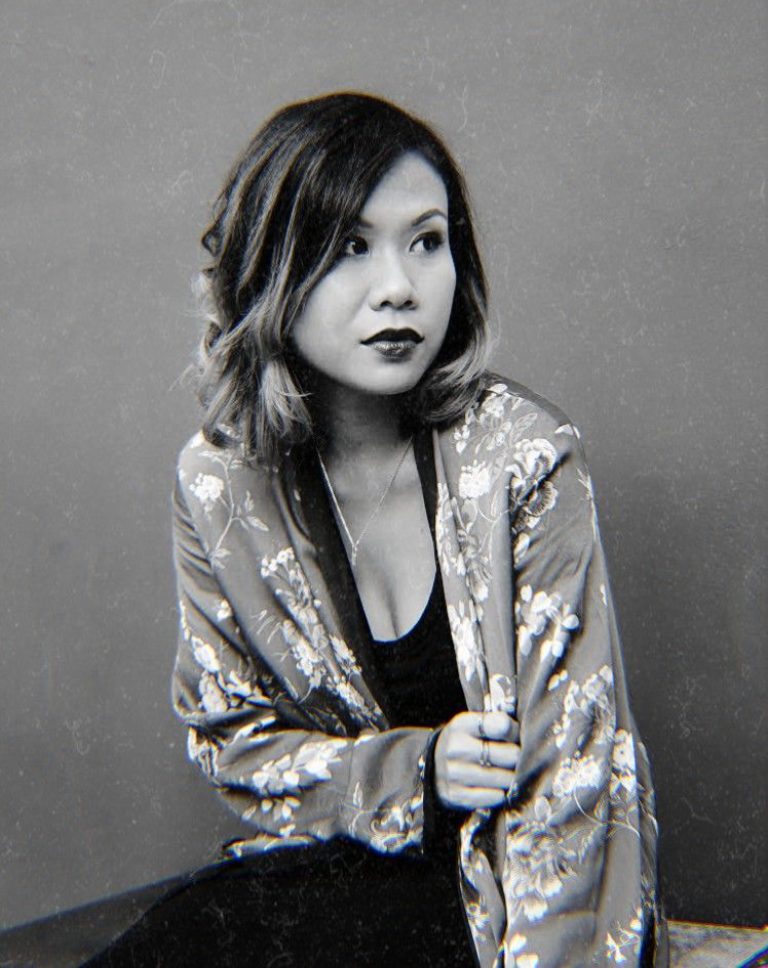 Amanda is many things – filmmaker, designer, writer, artist – but more significantly, she is an exceptional visual storyteller. The epitome of ‘show, not tell’, Amanda creates absolute magic when she puts her hands to motion graphics, animation and imagery. Not only does she construct riveting experiences through visual spectacle, she is also able to express complex ideas through simple and original design solutions.

Which is why her music videos and short films have been screened and nominated for awards at various film festivals, including the Berlin Short Film Festival, NYC Indie Film Awards, Salento International Film Festival in Italy, and Singapore Short Film Awards.

A fine artist in the modern zeitgeist, Amanda embraces both pop and alternative culture. Giving her work a voice that is unique and charismatic, yet accessible and appealing to consumers.