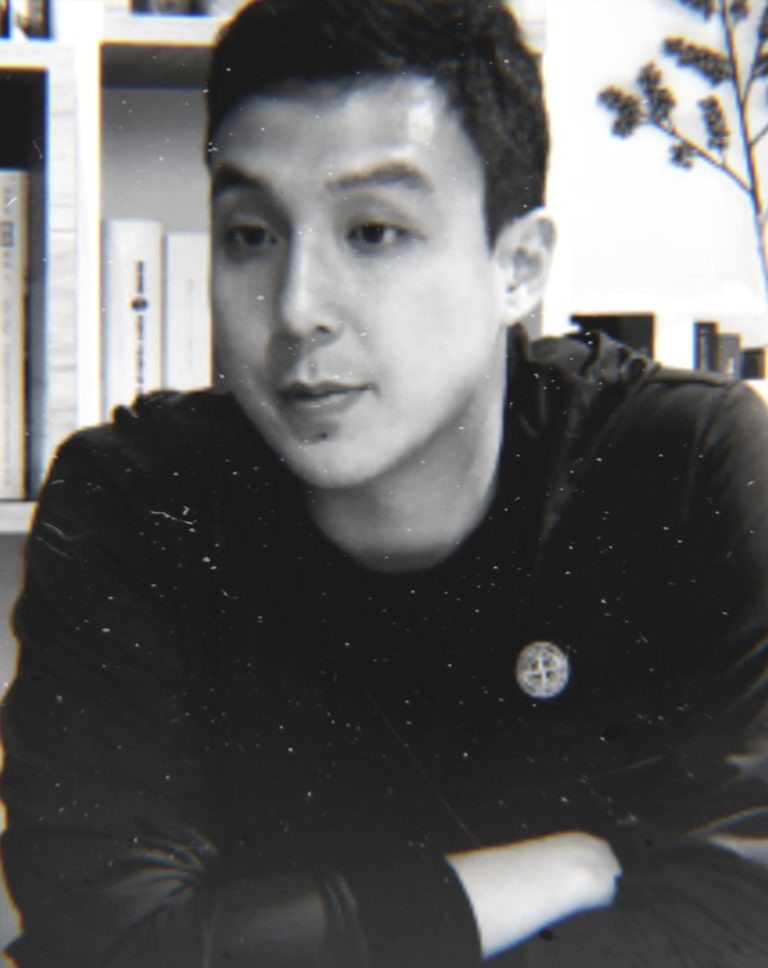 Some would describe Caleb as a nerd – he was always buried in books during his years growing up in Singapore. After having LASIK done and honing his skills in film production, he has now traded his spectacles for a different type of lens.

Caleb studied Journalism and Art at the University of Wisconsin-Madison in the United States, where he fed his passion for writing and stories. He returned to Singapore and graduated from the Singapore Management University with a degree in Economics and Marketing. In 2016, he produced the award-winning short film Pa’s Expressions for Singapore Press Holdings.

With a directing style heavily focused on the interplay of emotions between his characters and their surroundings, Caleb has since directed films of his own – most notably his latest work for Maybank and DBS.