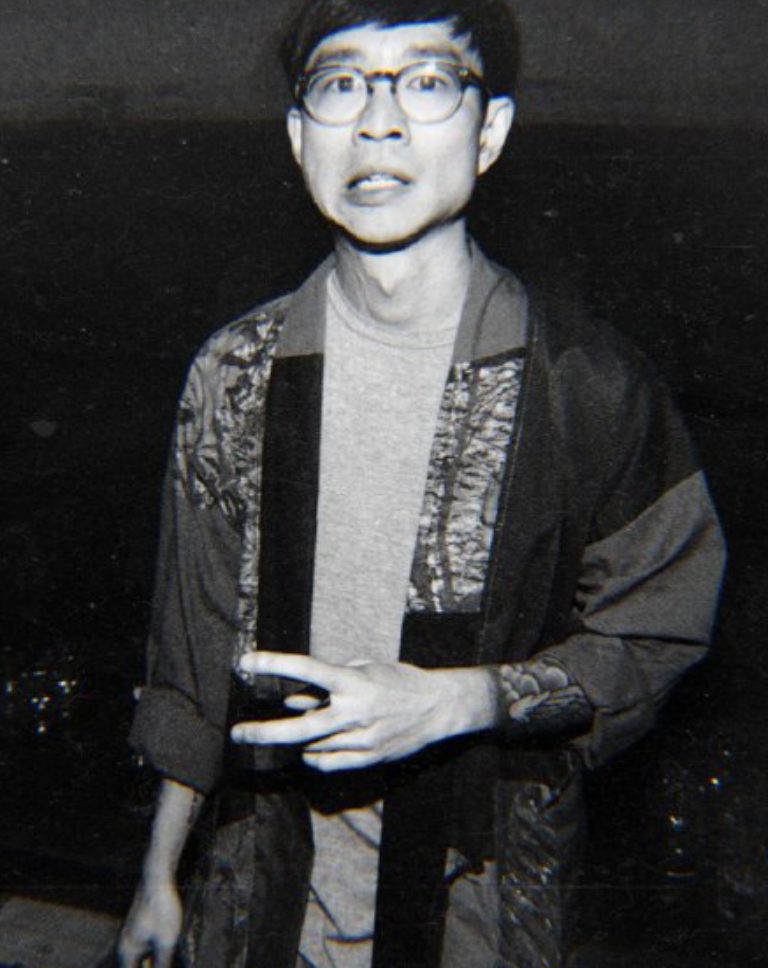 Aka TheBoyWhoCriedAction, Jacky’s distinct visual style and innate eye for aesthetics creates films that are offbeat, vibrant and indelible.

Most recently, he was handpicked by fashion Goliath Gucci to develop and direct a launch video, representing Singapore next to London, New York, Tokyo and Beijing.