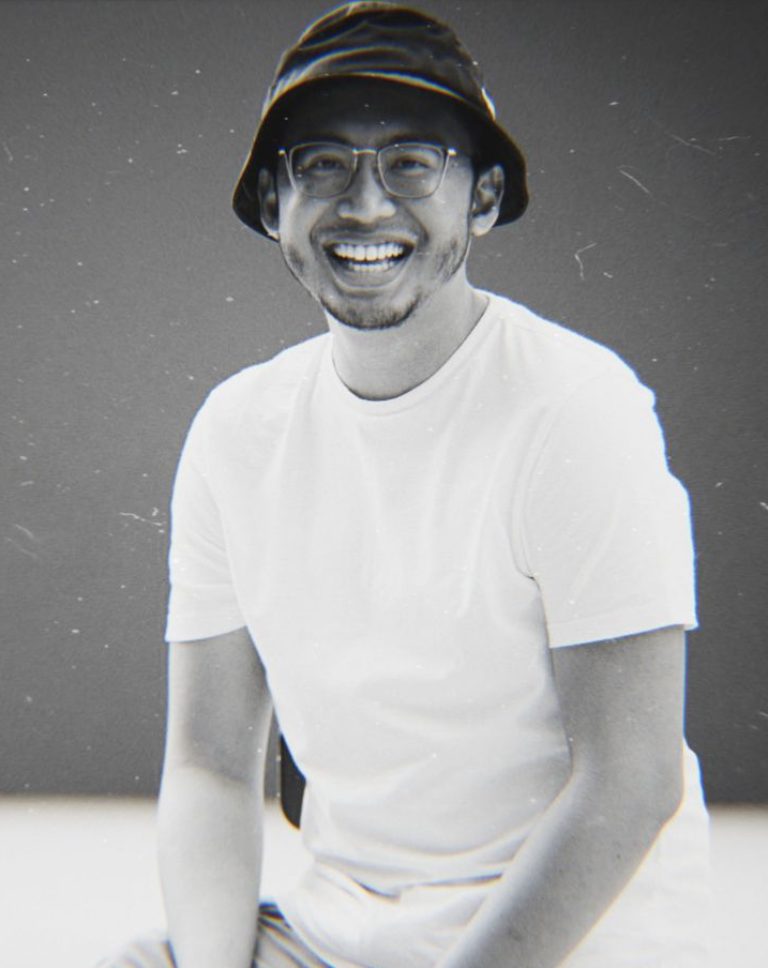 Sal was awarded the National Kodak Award for his thesis film, Left Hook, which also went on to become a Silver Screen Finalist at the Singapore International Film Festival.

In 2015, Sal co-created and directed a television series titled ‘Interns’ as the youngest TV director in Singapore. ‘Interns’ was well received and even peaked as the highest rated local show during its broadcast.

Since then he has been carving a name for himself directing branded content for clients such as the McDonald’s, Tiger Beer, Spotify and Marigold PeelFresh. His works are often seen as contemporary and bold while still achieving client’s intended objectives.