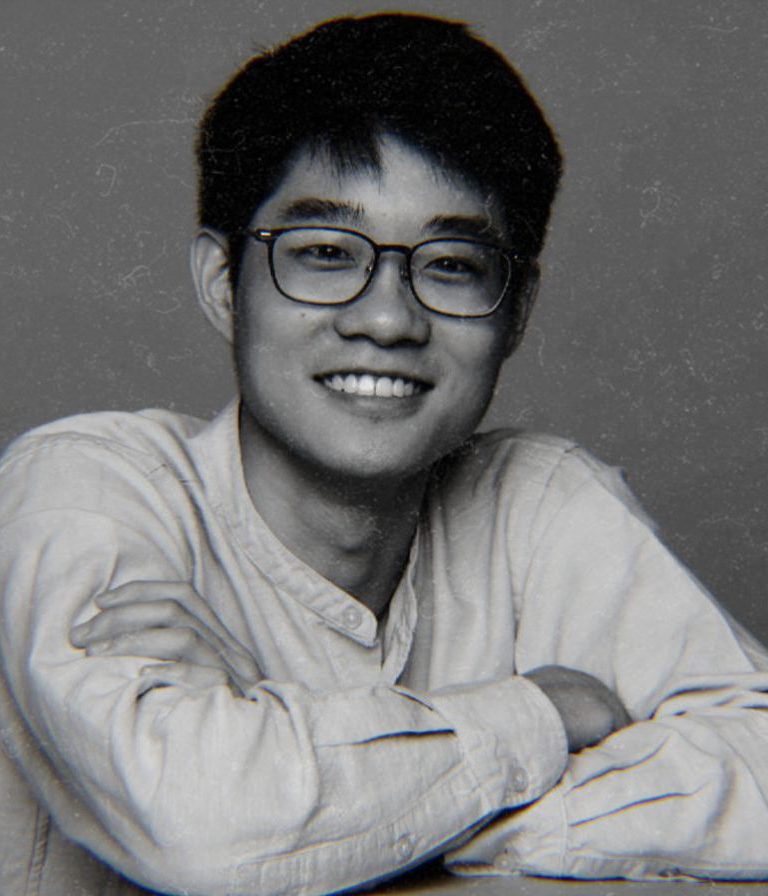 Shoki is a director, writer and cinematographer based in Singapore.

He graduated from Nanyang Technology University, School of Art, Design and Media.

His thesis short film “ADAM” was part of the Cinéfondation Selection at the 72th Cannes Film Festival. His previous works include “Chasing Paper” which was in competition at the 2018 Busan International Film Festival and “Changi” which won best picture at the 2017 National Youth Film Awards.