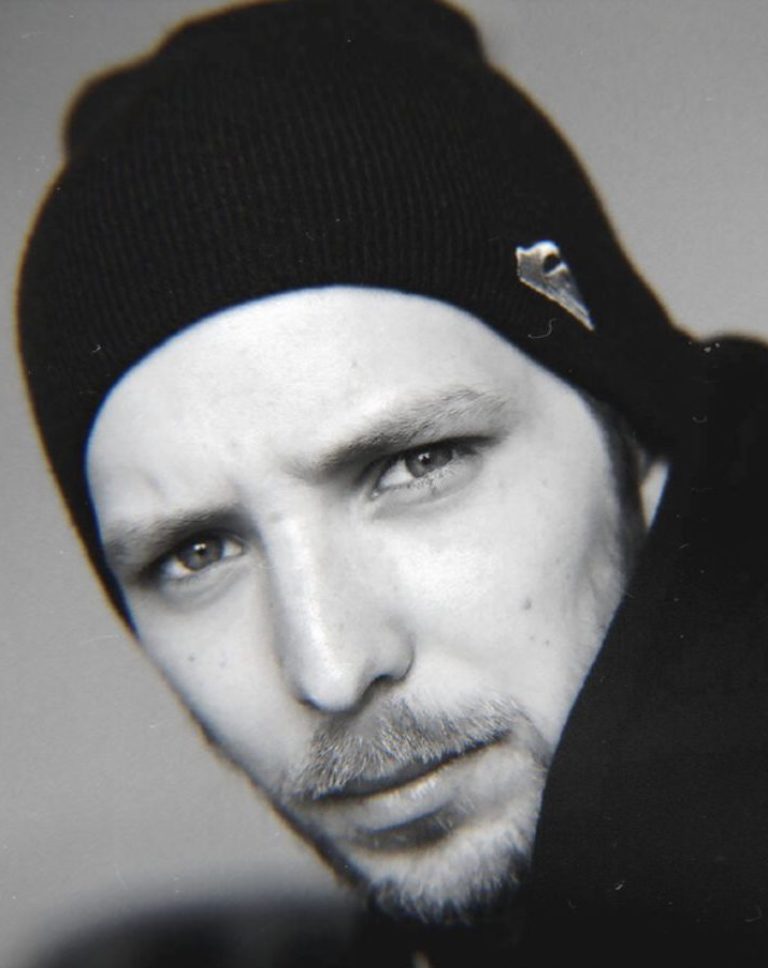 Hailing from Lithuania, Simas brings a distinct Eastern-European approach to his films – a style as clean as it can be stylized, as fun as it can be eccentric. Obsessive about craft, art direction and post, Simas’ films are art and theatre combined — a testament to his versatility and creativity as a Director.

Having shot for clients like BMW, Samsung, Somersby Cider and many others, Simas possesses a truly global perspective, and constantly seeks the most effective solution to a client’s brief.

He has recently begun to delve into the world of narrative films, having just completed a sci-fi love story set in a futuristic, dystopian landscape.